Richard Foord is the best choice to be Tiverton and Honiton’s new local MP. 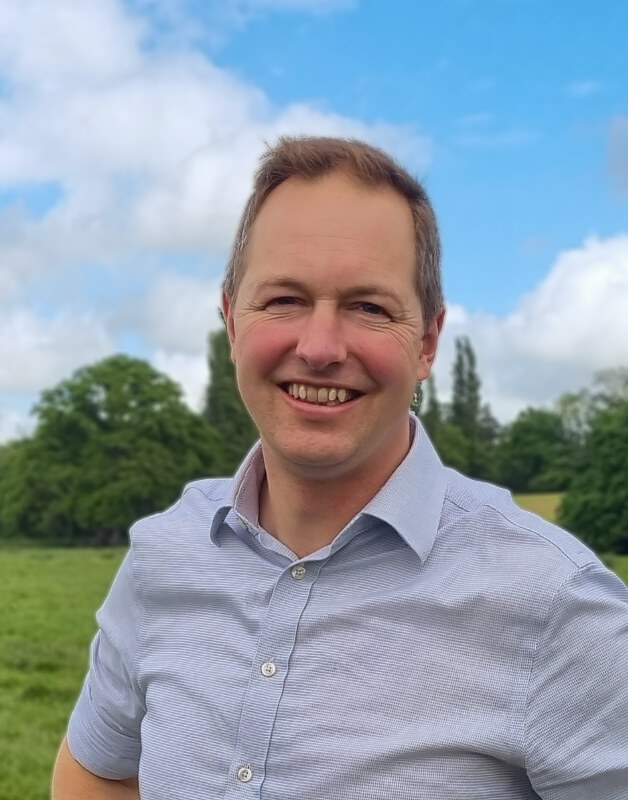 "I love Devon. I’m proud to live here. Our towns and villages are special places and they deserve a strong independent-minded MP who will put local people first. I’m standing to make sure we get an MP fighting for our area."

Richard Foord lives in Uffculme with his wife and family. He grew up here in the south west. He loves Sunday afternoon walks at Hembury Fort or a swim in the sea at Branscombe, followed by fish and chips in Seaton.

A record of service 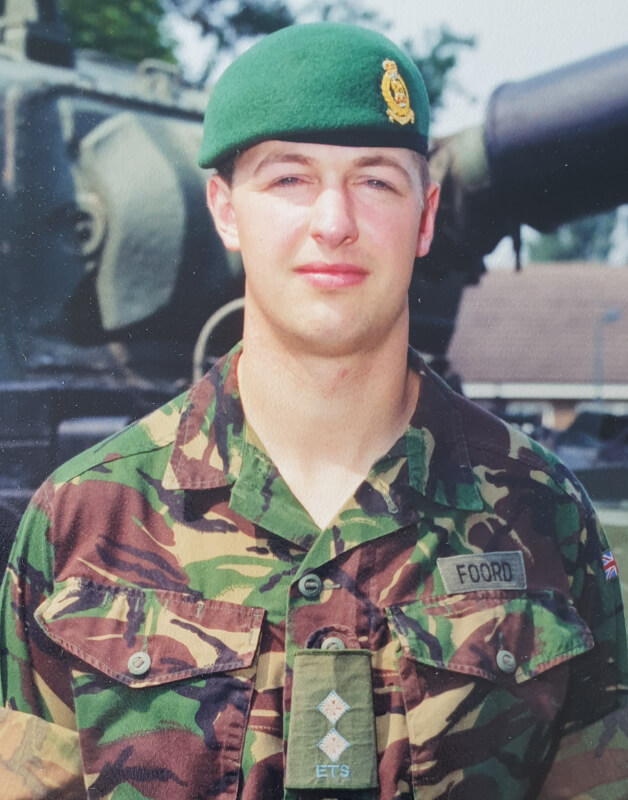 Richard served in the army for a decade, reaching the rank of Major. He received three campaign medals for service in Iraq and the Balkans. He served as a UN peacekeeper in Kosovo.

Richard works for a leading university and volunteers his time with scout groups in Willand and Cullompton.

He has raised thousand of pounds for charities, including running the London Marathon for the Royal British Legion.

Urgent action to cut the cost of living

The Government is out of touch. They have done nothing to help people struggling with the rising cost of petrol, food and energy bills. We need an immediate VAT cut to reduce prices and put £600 back in people’s pockets. 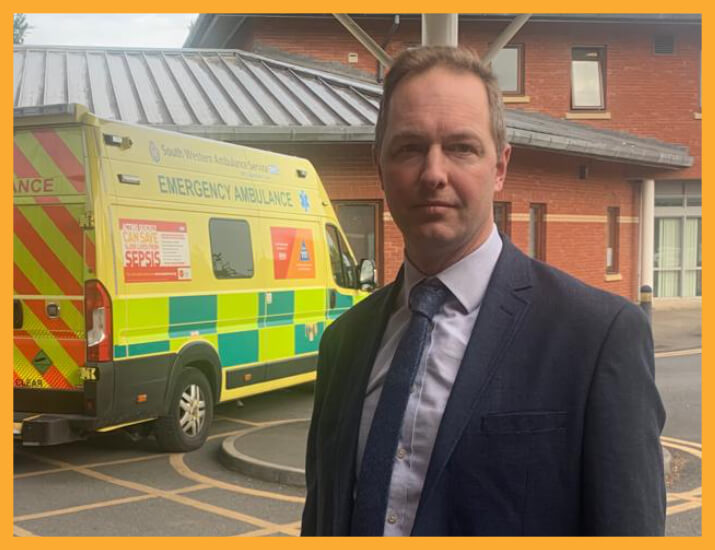 Ambulance waiting times here are the longest in the country. And getting a GP appointment when you need one is almost impossible. We need investment in GP recruitment and our ambulance service.

Getting a fairer deal for Devon farmers

The Conservatives have sold out Devon farmers. Their trade deals will flood the market with imported meat with lower welfare standards. We need an MP who will fight to protect our farming industry. 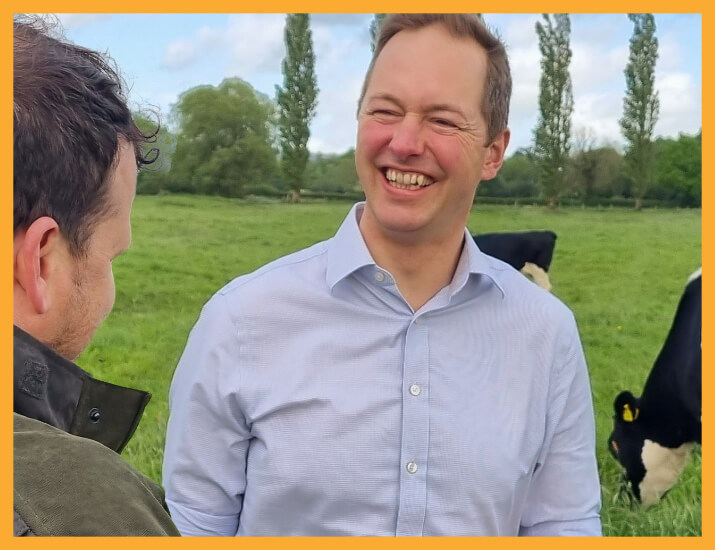